<< Every level can be cleared by shooting only once. Complete all levels in one shot and claim the Golden Emblem of the Jelly Knight! >>

This is an updated build for WebGL that got rid of breaking bugs!

This project was submitted to the GMTK2019 Game Jam.

Thanks for playing & we hope you enjoy it!

This is the story of Juan, the Jelly Knight. Once the most lauded warrior of his kingdom, he now faces a grim fortune. After running into Severin the Hungry Wizard, he was turned into a living jelly, losing his human form and his shining armor.

Armed only with sweet courage and wits, he must now climb to the top of the tower, defeat Severin, and get back his human body. While on his way, he'll have to face the wizard's lackeys, one-colored triangles that shoot projectiles at him and that have only one weakness!

Juan may have lost his shining armor, but he gained a very special ability: he can absorb the color of a single bullet and gain its properties. Once he achieves this, he has the ability to shoot it back in any direction.

He is also subject to the absorbed color's strengths and weaknesses illustrated in the emblazoned shield knitted in the carpets within the tower:

2. Block bullets whose color is the same as yours

3. Reflect bullets of colors weaker than yours (following the same weaknesses shown above)

But be very careful, enemies are also subject to the same rules as you are. Don't let them get the better of you! 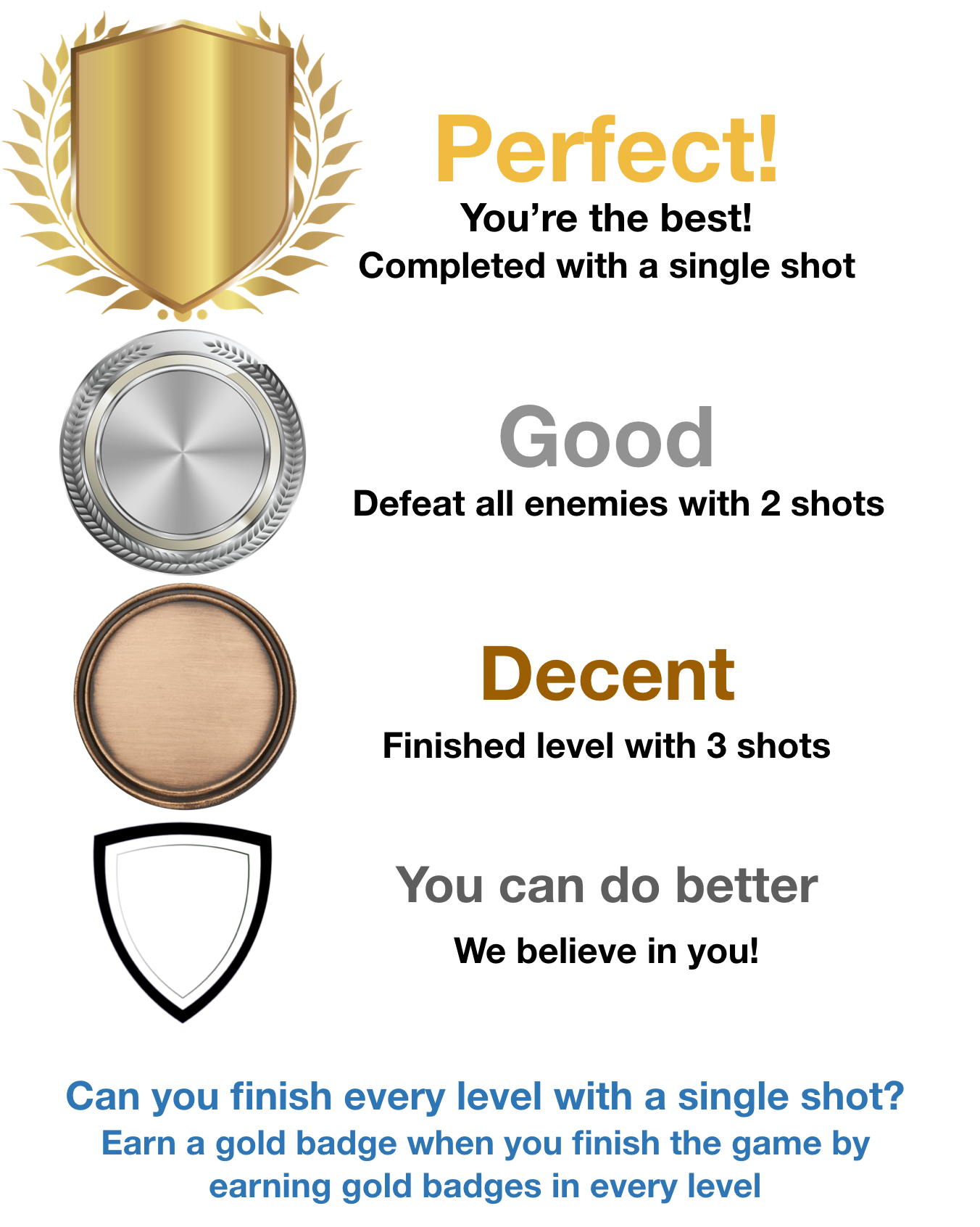 This game is One of a kind -- a puzzle-action top-down shooter with mechanics inspired by the GMTK 2019 challenge "Only One":

- You can only absorb one color at a time

- You can only shoot once after absorbing a color

- Enemies only have one weakness (with a rock-paper-scissors relationship between red-green-blue).

- Featuring the Juan and only Jelly Knight!

After I understand the rules of this game. I feel so interesting. The idea of the cycle of three elements is Great.

We are glad you enjoyed our game! Juan, the Jelly Knight will forever be in your debt :) 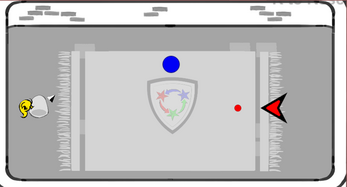 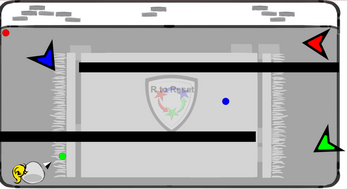 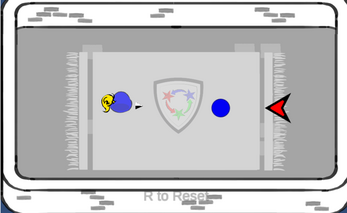 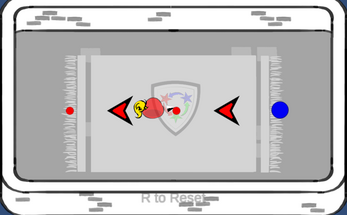